The National Council of Women (NCW) has expressed its frustration on the four female Members of Parliament describing them as a disappointment in advocating and advancing women issues at the national level.

At the same time, they say the women MPs’ had never gone down to listen to their concerns even when they were invited. The NCW is the umbrella body that represents women’s interest in the country.

“They are a very big disappointment,” said Ruth Liloqula of the NCW.

She adds: “It is their duty and responsibility as representatives of the people – especially women— who have been advocating and lobbying for women in Parliament to come down to us and talk to us.

And not the other way round. They are servants of the people.”

However, Liloqula said it is a very big disappointment and counter productive to women getting into Parliament because they have not shown that.

“As women leaders we expected them to come down and discuss with us the issue and also we can raise some issues with them so that they take them to Parliament,” said another women leader, Rose Angilabata.

NCW confirmed to journalists that even though they had invited some of the women MPs to attend their programmes they never attended as they often told them that they were also busy.

For the first time since independence, there are now four women MPs’ in Parliament, two of them are ministers whilst another are backbenchers of the government. They are the MP for Gizo Kolobangara Lanelle Tanangada, MP for Temotu Vatud Fred Tuki Soriocomua, MP for East Makira Lillian Maefai, and MP for North East Guadalcanal Ethel Vokia. Wale welcomes desire by Malaita MPAs’ to work together 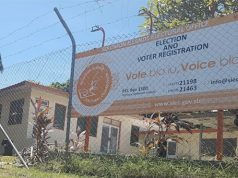 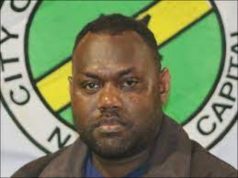