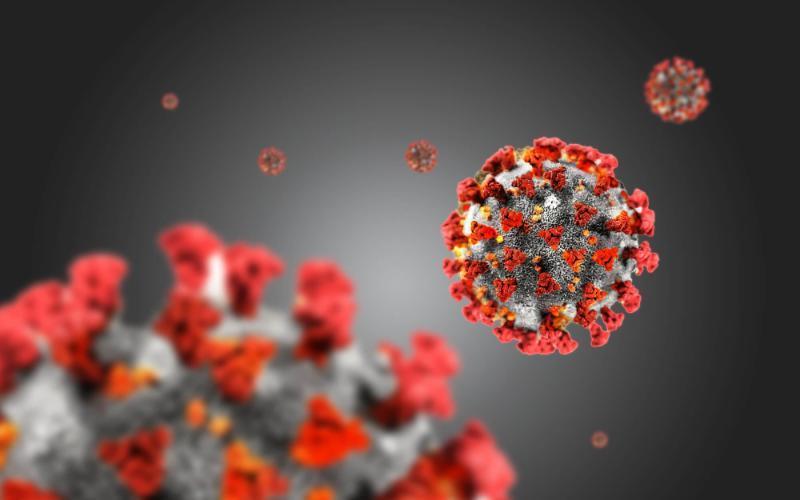 Prime Minister Manasseh Sogavare has announced that the fourth COVID-19 case is now negative, meaning that there are no active cases in the country.

Last week the Minister of Health and Medical Services announced the fourth case on Thursday. On the same day he also confirmed that the first three cases of COVID-19 of returning nationals from the Philippines had also been tested negative in the latest round of tests.

In his address this afternoon, Sogavare said: “Last week the Minister also announced that we also have a fourth case. This student was earlier admitted to the Isolation unit of the National Referral Hospital with COVID-19 symptoms. This fourth case has been tested again and has returned a negative result. Therefore, this fourth case is now negative. As such, our four initial positive cases are now negative.

“However, all the four cases will remain in isolation and will undergo further tests. They will be moved to another location if they satisfy further testing requirements. This is done to make sure they are fully safe and free from COVID-19.”

Solomon Islands has so far recorded four COVID-19 cases all from returning nationals from the Phillipines.