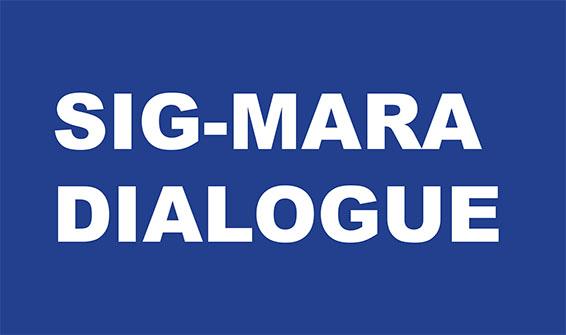 The meeting proceeded despite a slight hiccup where members of the now unlawful society M4D have blocked the government officials from entering the meeting venue at Auki Provincial Town.

The national government delegation met with Premier Suidani and executive and the agendas included;

After the meeting resolutions were reached and these including MPG will meet in the first quarter of 2022 “…to organize itself and submit possible resolutions to pave a way forward for future discussions”.

“We look forward for submissions by the first quarter of 2022 from the MARA Government”, the government statement said.

The Malaita Provincial Government is encouraged to utilize this approach since it is the best way forward, it emphasised.

The Malaita Alliance for Rural Advancement (MARA) government was given the freedom to choose the mode or form of dialogue, or meeting or consultation. MPGIS stands ready to facilitate such meeting upon request.

MARA government is also directed to channel any urgent matters to MPGIS.

The National Government through the MPGIS also reaffirmed its support to Provinces “…including the Malaita Provincial government on its mandated functions as required under the Solomon Islands National Constitution and the Provincial Government Act 1997.

It appeals for understanding and support from all stakeholders and encourages Malaita Church leaders to pray for a peaceful solution concerning MARA and SIG.