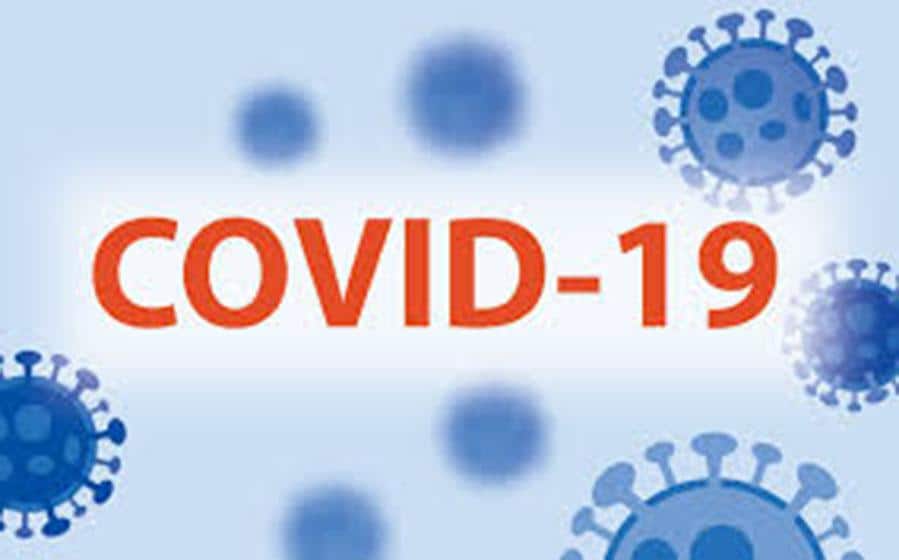 Rukutu in Marovo, Western Province is a likely hotspot after it recently hosted a Centenary Church Celebration which amongst the many who gathered there were passengers who arrived by a ship whom PM Manasseh Sogavare has just confirmed that seven of its crew members were tested positive for COVID-19.

Speaking during his National Address this afternoon on COVID-19 which he announced a 4-day-lockdown, Sogavare said as of early this morning it has been reported that seven crew members of MV Nusa Tupe, a cargo vessel that departed from Honiara on 15th of January 2022 have tested positive for COVID-19.

“That vessel which dropped of several passengers at Rukutu village in Marovo lagoon on 16th January before proceeding to other western ports has been recalled and is returning to Honiara,” the prime minister said.

According to Sogavare, there was a major event at Rukutu village at the time the passengers were dropped as they were undertaking a Centenary Celebration of the landing of the Church on the village.

“Hundreds of people around Marovo lagoon attended this event from as far west as Choiseul. This event has become a potential super-spreader of COVID-19 in Marovo lagoon and the western province,” he said.

Meanwhile, Sogavare said the many of the people that are moving freely around the city or out from the city to the provinces are carrying the virus without knowing it.

Honiara will go into a 4-day lockdown starting on Tuesday at 6pm to Saturday.