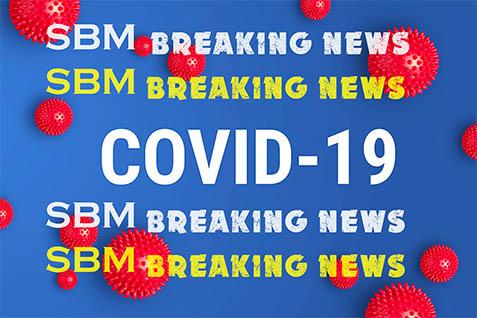 6 more students tested positive for COVID-19 in Philippines bringing the number to 12.

Prime Minister Manasseh Sogavare has just announced that a further six Solomon Islands’ students studying in the Philippines have been tested positive for COVID-19 in the latest test carried out on 144 students booked for the second flight on September 29.

In a nationwide address at 3pm today, Sogavare revealed that more Solomon Islands’ students have been tested positive for COVID-19 bringing the number to 12.

His announcement comes only three days after he declared that six Solomon Islands students have been tested positive for COVID-19 and are recovering in the Philippines.

The latest announcement means that 12 of Solomon Islands students have been tested positive for coronavirus.

Under pressure from the first six positive case, the government has announced on Monday that it would be repatriating the 401 students and their dependents in three separate flights, two for this month (27, 29 September) and one for the end of next month (27 October).

PRIME Minister Manasseh Sogavare today has announced that six more COVID-19 tests of our students in the Philippines have returned positive.

The six are from the 144 students who were scheduled for the second repatriation flight listed for the 29th September that have undergone their 1st of 3 tests on Sunday.

Prime Minister Sogavare said the results were received by the oversight committee on Tuesday this week.

“This brings to 12, the total number of our students that had tested positive for Covid-19. As with the first group of students, none of the six students had shown signs of illness,” he said.

The Prime Minister said the Government have also been able to secure two hotels – at very reasonable rates to accommodate all our students that had tested negative while waiting for their repatriation flights on 27th and 29th September 2020.

“From tomorrow, we hope to shift all our students who tested negative to the two hotels that have been identified. The transfers will be guided by risk assessment from our health team and the Philippine Red Cross,” he said.

Prime Minister Sogavare said each hotel will cater for the number of students for each flight.

“The hotels will only cater for the students until their departure. The government is working with local partners on the financing of the hire of the two hotels,” he said.

Meanwhile, Prime Minister Sogavare encourage all good citizens not to allow divisive and sensational stories stand in the way of respecting each other and doing the right thing.

“Let us come together and pray for, and support our students, their parents, and families, and also support each other. My prayers and those from my government are with all our students and their parents,” he said.