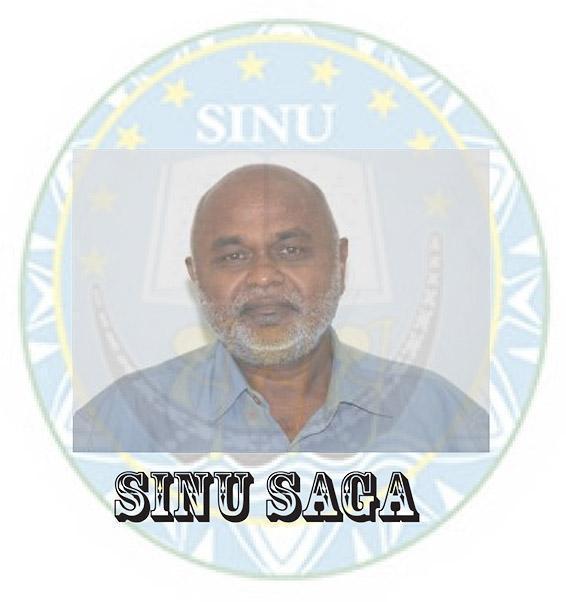 The Trade Dispute Panel today ordered the suspension of Vice Chancellor of the Solomon Islands National University, Dr Ganesh Chand, and further rules that the suspension of the six university staff by the VC was illegal.

He states though the detailed written decision has yet to be given to the parties, in brief, that was the order of the TDP. Pitakaka says based on the decision of the TDP he has already asked his clients to withdraw their 14-day strike notice.

The university’s academic and non-academic staff had demanded the removal of the VC after they submitted allegations of corruption by Dr Chand for the SINU Council to act on. They earlier petitioned that he be terminated but later softened their position by calling only for the VC to be suspended whilst investigations against him were carried out.

The SINU Council however refused to bow down to the workers’ demands and instead referred the matter to TDP.
Whilst the matter was before the TDP, the VC had gone ahead and suspended six officers from the Human Resources Management, which angered both unions.

In its award this morning, TDP ordered that the VC be suspended to allow for an independent and credible investigation be carried out.

Amongst the allegations by the workers was that the VC used a dubious printing company to print SINU materials in Fiji. They had also questioned his recruitment – claiming that it was unfair as some of the jobs’ could easily be done by locals. The staff also alleged that the VC spied on their emails.

The TDP also ruled that the current SINU investigators are null and void because of the influence and involvement of the VC.

Furthermore, TDP rules that SINU staff’s suspension by the VC was illegal.

Additionally, the awards also clearly state that any party that is not happy with the ruling can appeal it in the high court.

SBMOnline has been informed by a SINU Councilor that they were aware of the ruling and were waiting for instructions from their legal advisor.

The SINU Media Office said it would also be issuing a statement regarding the decision but as this story was posted online, the statement was still not dispatched to the press.

A spokesman for the SINU unions said they welcomed the decision and expected the VC to leave the office as soon as end of business today.

“We don’t expect to see him tomorrow. The TDP has ruled so he must respect it,” a spokesperson from the unions told SBMOnline.

“We are excited about the ruling because that’s what we have been fighting for all along,” he said.