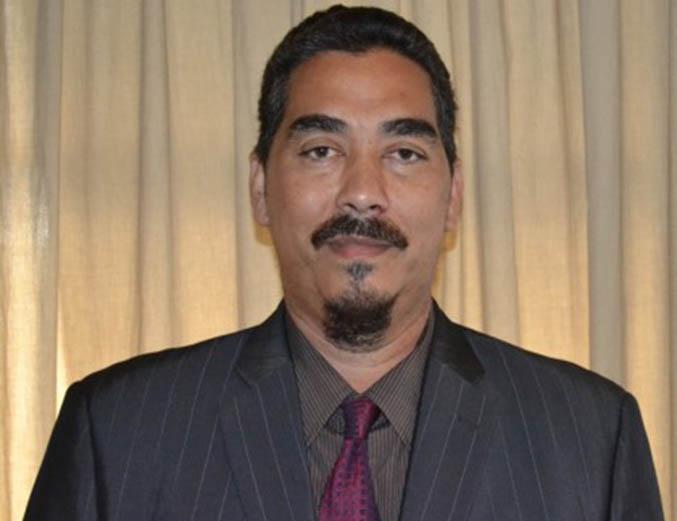 The National Traffic Department of the Royal Solomon Islands Police Force (RSIPF) today (24 September 2020) charged the Member of Parliament for North-West Guadalcanal Hon. Bodo Dettke for careless driving following a traffic incident he was involved in at the Honiara Central Market area on 8 August 2020.

“ Hon. Dettke was formally interviewed and charged this afternoon (24 September 2020) for careless driving contrary to section 40 subsection(1) of the Road and Transport Board Act, cap 131. He is on bail to appear before the Honiara Magistrates’ Court on 6 October 2020,” says Director of the Traffic Department Superintendent Fred Satu.

Superintendent Satu explains, “The case has taken a couple of weeks to reach this stage after Traffic investigators visited Hon. Dettke’s place of business and resident to invite him to the police station several times but he was not at both locations. He was also supposed to come to the police station on several occasions but failed to turn up. The investigators finally reached him yesterday (23 September 2020) and invited him to come to the station today, which he did.”

“I want to remind everyone in this country that no one is above the law. If you have committed a crime then police will come after you to face justice. Let us all respect the laws of this country,” says Superintendent Satu.

It is alleged that Hon. Dettke was driving a Toyota Land Cruiser vehicle when he veered off the west bound lane, breaking the median stripe fence in front of the Central Market Plaza, facing in the westerly direction on the east bound lane.”

He was located at the scene and brought to the Central Police station for a RBT test but was negative.

A Notice of Intended Prosecution (NIP) was served on Hon. Dettke at that very time as investigation into the incident continued.