The government has confirmed that it has already identified the site for the new graveyard.

Special Secretary to the Prime Minister Albert Kabui confirmed to journalists yesterday when asked on the latest development on the new gravesite.

He said that the site has been identified adding that what they are waiting for now is for the commissioner of lands to publish tender for master work plan.

Kabui added there is progress on that front.

The government had over the months been speaking to landowners around Honiara with the view to acquiring land for the graveyard.

The push for a new site for a national cemetery hit urgency mode during COVID-19 also as Kolaridge was already running out of space to bury the dead.

The Honiara City Council has already encouraged members of the public to send their dead relatives home because Kolaridge is already full.

Meanwhile Kabui was unable to disclose the site for the new graveyard but it is believed to be around Honiara. 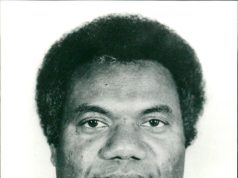 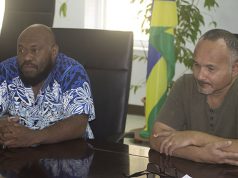 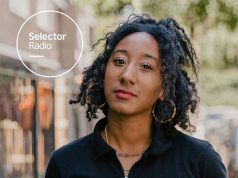