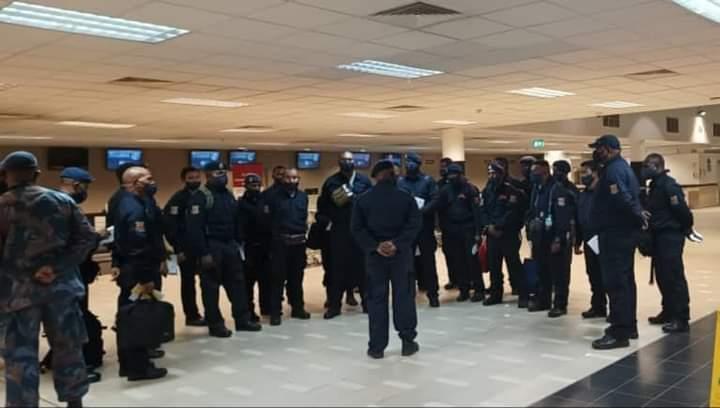 The national security of any country is a matter for the government to decide on and Solomon Islands as a sovereign state is no exception.

The decision to welcome back the Papua New Guinea Defense Force is deliberated on and approved by Cabinet and that represented the official position of the government.

Why the Opposition Leader Matthew Wale is so agitated by the presence of the PNGDF is anybody’s guess.

The PNGDF consists of highly professional soldiers and their presence here will boost the safety and security of peace- loving individuals and properties as well.

PNG security personnel come under the overall command of the RSIPF.

PNG being a big brother in the Melanesian bloc will always be relied on, for matters of common interests and security being one.

PNG has a number of reasons for accepting the offer by government to be deployed here, one of which is business interests; they have a number of big investments established here and this include BSP bank, Heritage Park Hotel, FarmSet, Credit Corporation and other small businesses.

Most importantly PNG have an embassy here, where its security is of paramount importance to them and to us as the host as well.

Moreover, PNG has an investment of $40 million dollars in the Pacific Games and it is in their interest as well as ours that they are part of the security detail to safeguard the Pacific Games’ facilities going forward.

The Opposition Leader should have welcomed PNGDF’s deployment here rather than being alarmed by it and critical of the fact.

Common sense has it that when someone is agitated by the presence of police or security personnel for that matter, he must have something to hide or is concerned for his own personal reasons.

Whatever that alarmed the Opposition Leader, he should be comforted that we are not a rogue state and that our state institutions such as police are still working in carrying out their mandatory duties. 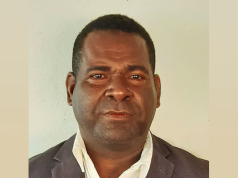 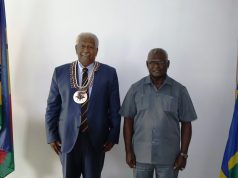