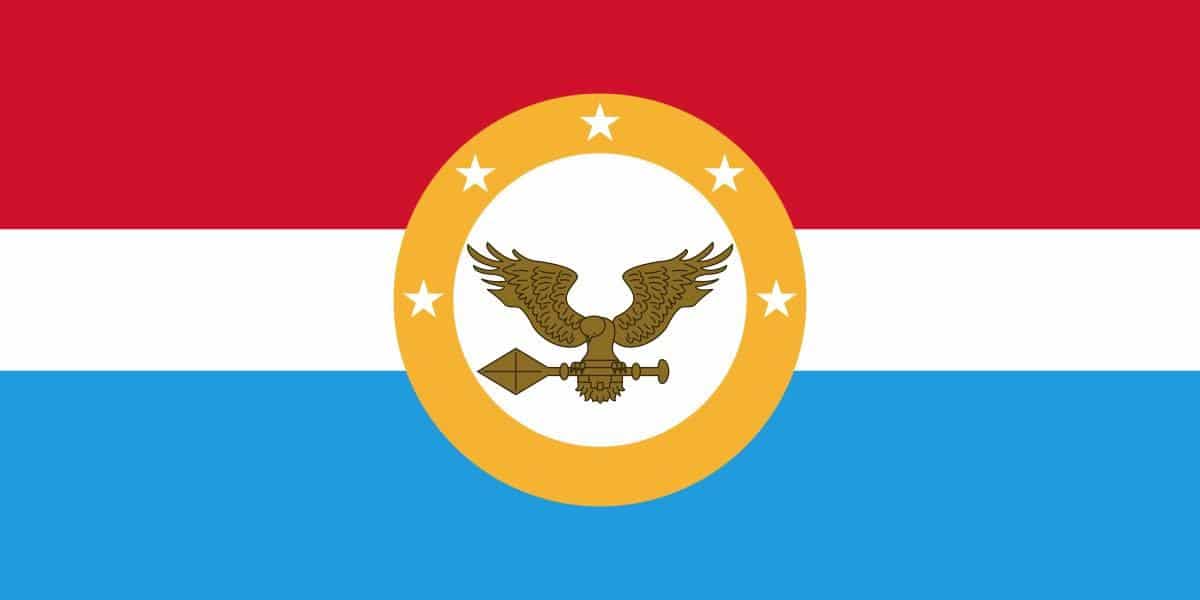 Malaita Province has decided to take a different approach from the rest of the provinces by celebrating its 2nd Appointed Day this month in its 33 wards – rather than marking it in Auki as usual.

This is after the Malaita Provincial Executive recently agreed on a $660,000 budget for its Second Appointed Day celebrations.

Each of its 33 wards will receive $20,000 for the round the province celebrations.

According to the Advisor to Premier Suidani, Celsus Talifilu this was announced last year and part of the overarching restorative economy policy of the MARA Government to allow people around the province to celebrate together in their wards

Talifilu in a post on Malaita Development Forum confirms states that half of the $20,000 has already been received by each MPA and the rest would be paid in the coming week.

Malaita celebrates its 2nd Appointed Day on August 15 each year.

In his appeal to Malaitans, Talifilu said: “It is important that people from the wards and their ward development committees work with their MPAs to mark the second appointed day as a celebrative and meaningful day for the people.”